As a political, opposition, and investigative researcher I love solving mysteries.

I’ve provided research books for congressional and state-level candidates across the country including competitive House races in Pennsylvania, Illinois, and Michigan.

My research has been cited or mentioned in numerous news outlets including Bloomberg, CNN, NBC, AP, Politico, The Washington Post, and The New York Times. During my work as an investigative researcher I contributed to the books What Went Wrong: The Betrayal of the American Dream and 935 Lies: The Future of Truth and the Decline of America’s Moral Integrity.

As an organizer with local racial and social justice groups in DC I’ve been heavily involved in both policy and campaign research and strategy, along with communications work including writing op-eds and creating social media content and toolkits. 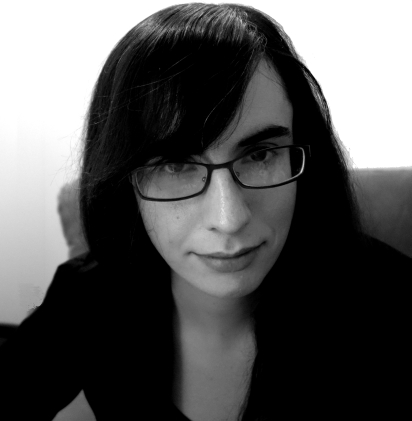